At Brothers, we understand how important it is for the young sports players in Cairns to be provided with ample opportunities to grow. That’s why we are proud to be the main sponsor for Brothers Junior Rugby League Club.

On Friday 16th – Saturday 17th July, the Brothers Juniors participated in the Laurie Spina Sheild, one of the largest junior rugby league carnivals in Australia. It is two-day carnival coordinated by the North Queensland Toyota Cowboys and open to players under 11 years of age, with a focus on participation, fair play and enjoying the ‘greatest game of all’.

Running for 25 years now, the Laurie Spina Shield was founded in 1997 and is named after the North Queensland Cowboys inaugural captain Laurie Spina. Laurie has also been a tireless contributor to the development of junior rugby league in North Queensland. In recognition of his efforts and achievements, a shield is presented in his honour.

Brothers provided funding towards the Brothers Juniors’ accommodation and travel to attend the carnival. 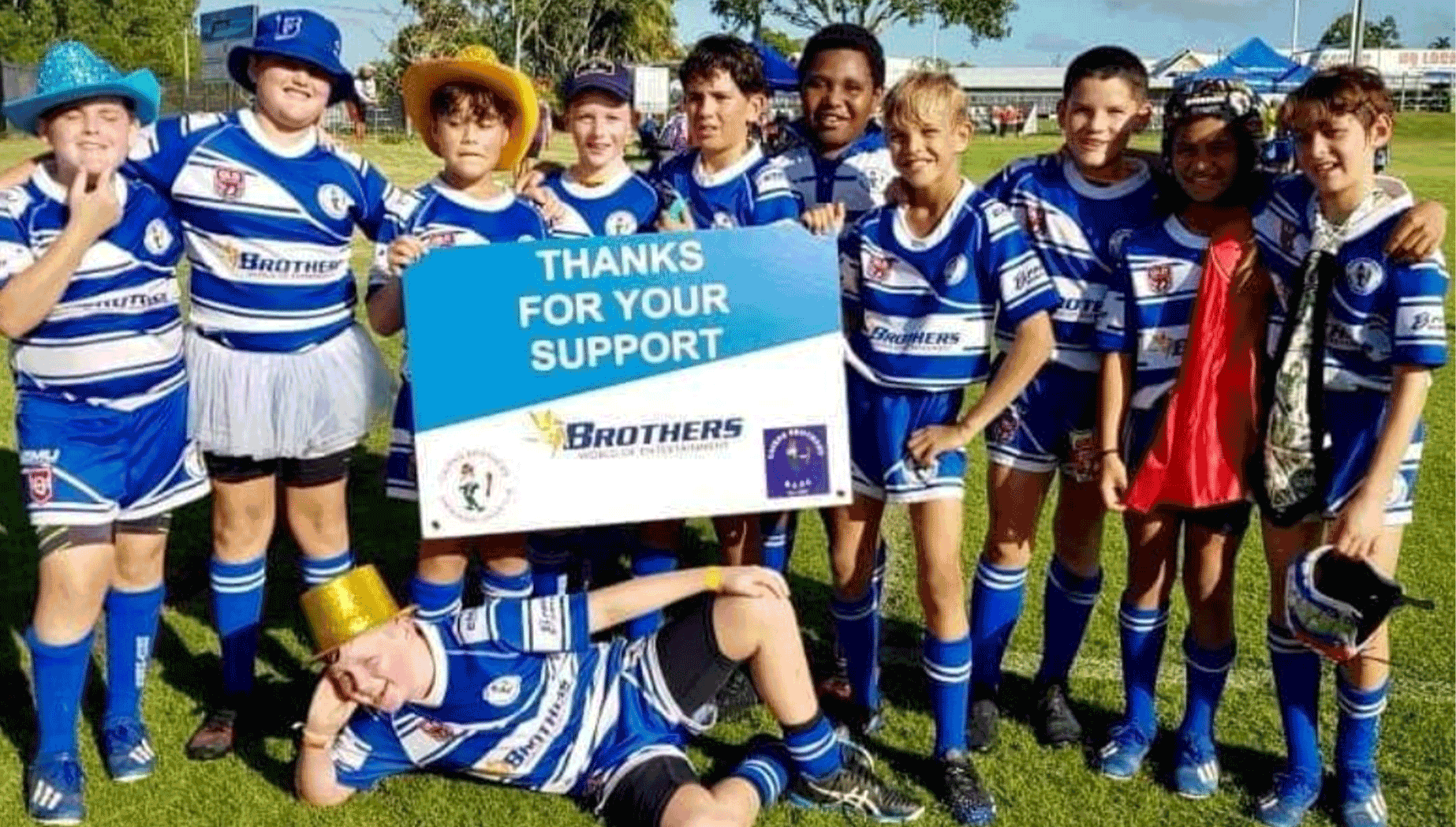